Check out our upcoming Lectures below! If you purchased The Lecture Bundle as part of the 2020 Bellydance Bundle you've already got access! Hit the Login button in the upper corner to login to your bundle and redeem these items.

If you didn't join us for the Bundle in 2020, no worries! You can register for any of the following lectures below. Simply click Register Now for whichever you're interested in, complete payment, and all the details will show up in your inbox! Can't wait to see you there!

Missed an event you meant to take? Click here to check out our past event recordings that are still available for purchase. 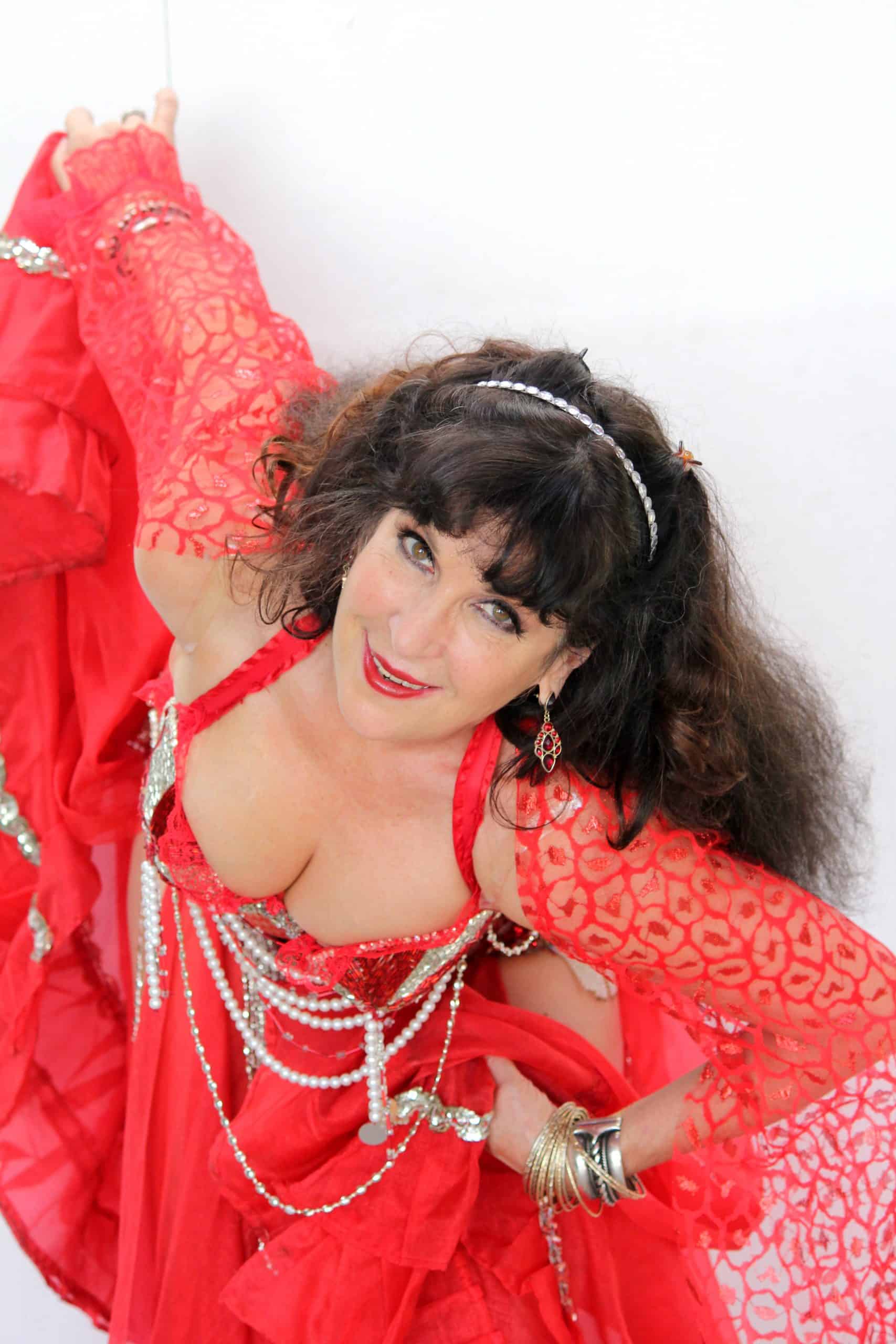 Globalization, underway since the 1920s and which accelerated since the 1990s has radically transformed dance performances, their settings, purpose, music, audiences, appearance and dance technique. Mostly, this has transformed raqs sharqi, as dancers outside of Egypt have primarily treated other forms of Egyptian dance as variety acts, or sub-specializations. Raqs sharqi as now performed, does not bear much resemblance to the historical versions we see in Egyptian cinema from the 1960s.

Following the sahwa (the Islamic revival), that began in 1979, many Egyptian women exited the entertainment profession due to social pressure and preachers calling for them to repent. Increasingly, nightclubs closed, weddings no longer routinely featured raqs sharqi and foreign dancers were hired. Foreign dancers also impacted the international teaching scene, where Egyptian performers compete with them, but must also cater to hobbyist sensibilities. Now we have reached a stage where some dancers still perceive Egypt as the true source of raqs sharqi, whereas others do not even use or understand Arabic music, and are unaware of the many cultural factors shaping the dance.

with Dancing Queer a.k.a. Shrouk El-Attar 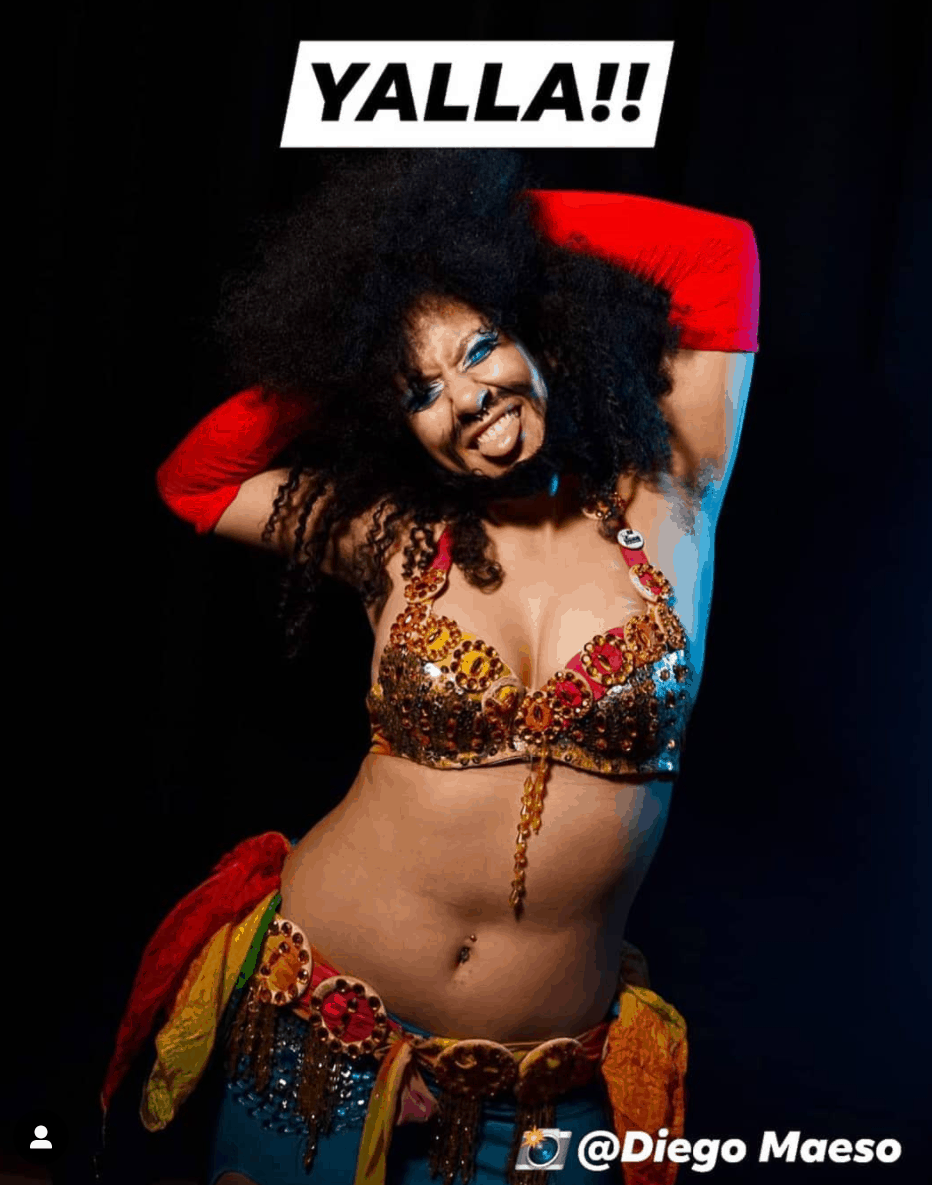 Shrouk El-Attar (She/They) performs as a belly dancer in an act called "Dancing Queer" to raise funds for legal defense fees for LGBT people in Egypt, and to help with relocation for those persecuted and at risk because of their gender or sexuality.

They were awarded the Young Woman of the Year award by the United Nations 2018, BBC named her in the list of 100 most influential women in the world 2018, and the Institution of Engineering and Technology (IET) named her in the top 6 young engineers in the UK 2019.

a.k.a. How to Get Over the "I Can't Watch Myself on Video" Syndrome 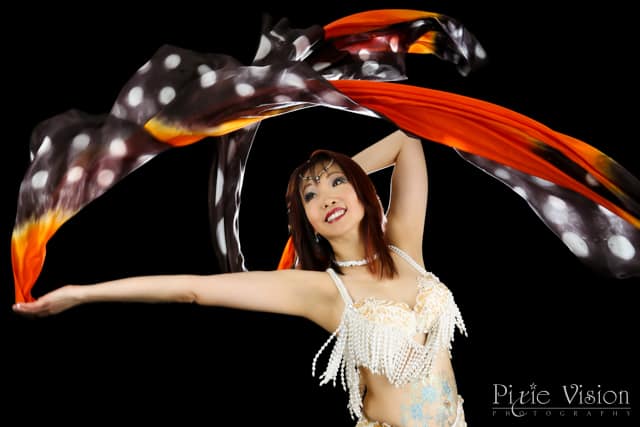 Mirror Mirror - a.k.a. how to get over the "I can't watch myself on video" syndrome. Aaliyah Jenny will share what she looks for in her own daily practice videos honed from daily improv throughout her breast cancer treatment, surgery & recovery. Improve your performance through personal critique methods used by Aaliyah Jenny. Learn to identify your strengths & areas needing attention. Become your own best coach! This workshop will be an analysis of your movement, intention & performance.

Please bring a form of video recording device, pen & paper and a willingness to explore your growth as a performer!

The Art Of Being You 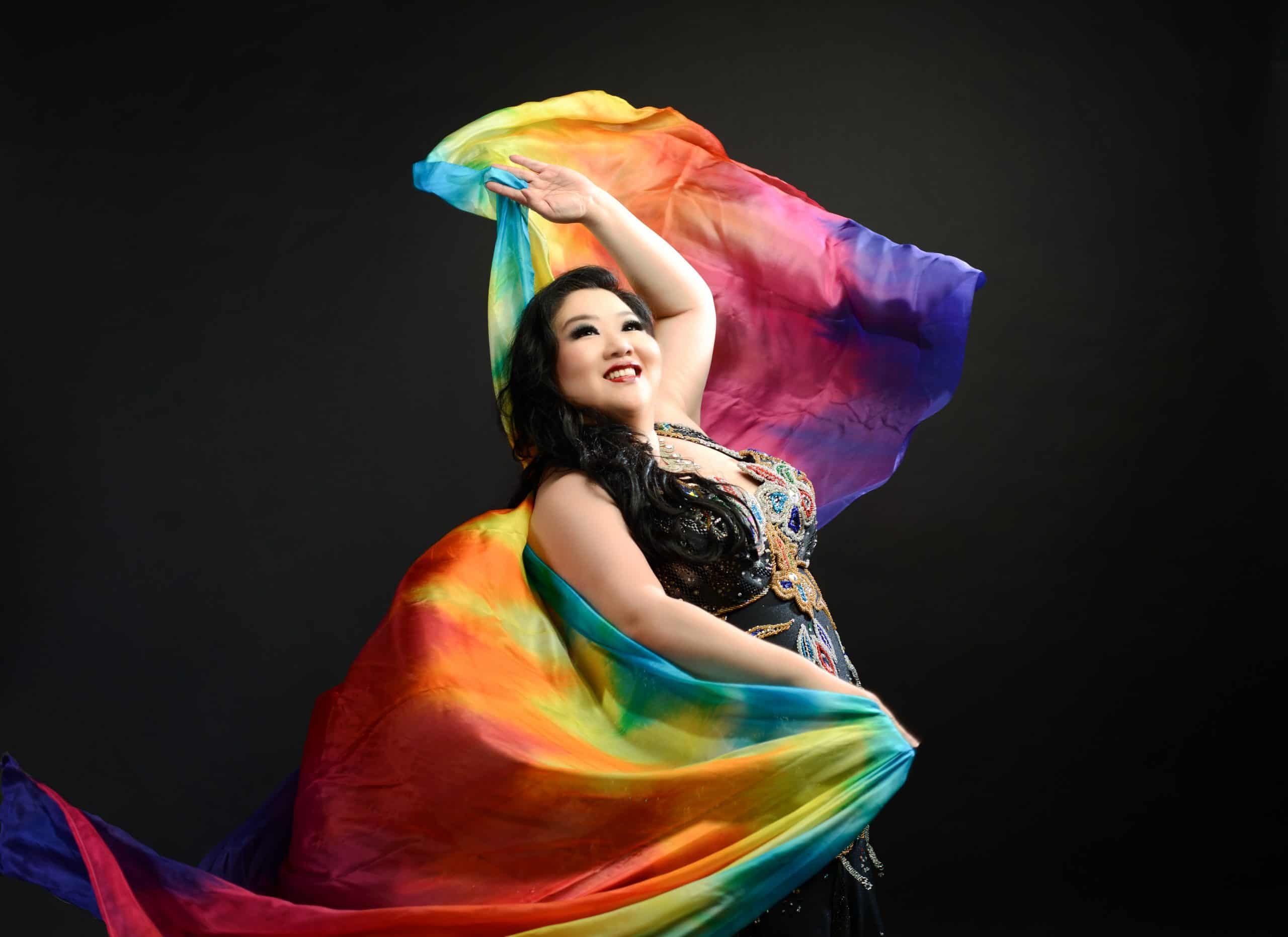 The Art of Being YOU! Expore your 'Authentic Self' with Christine Yaven.

Special Lecture and demonstration working on finding your authentic dance persona. Improvisation skills, musicality and practical exercises, that help you discover or develop your own style

Back to Top
Ends in: