Got Time for This? 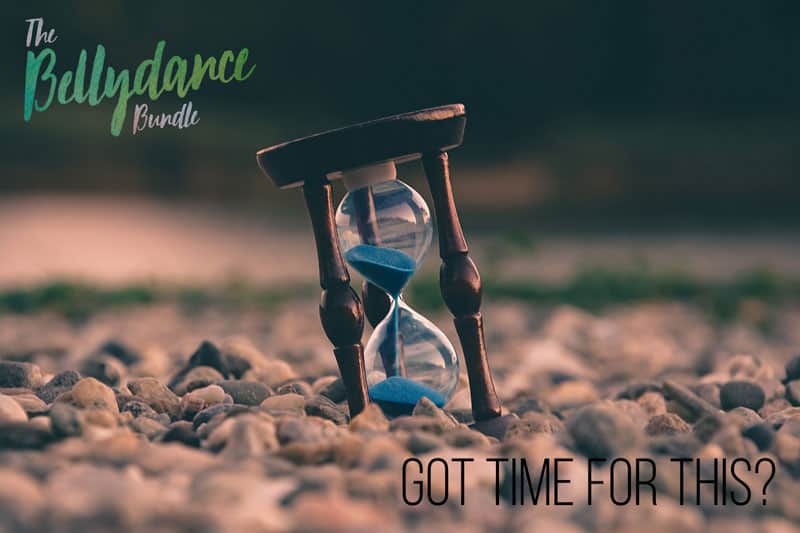 Let’s look at the concept of time.

How many times a day, a week, a month, a year do you say the following:

“Who has the time for that?”

We all do it. It’s such a common phrase that it’s almost as reflexive as saying “Great, thanks” when a cashier asks you how your day is going, regardless of how your day is ACTUALLY going. We don’t even think about what we’re actually saying.

The reason I’m bringing this up?

You absolutely, 100%, have the time to do anything you want. No exceptions.

This is where the brain kicks up; but the kids, my job, the commute, etc, etc, etc.

And you’re right, in a sense. But not for the reason you may think.

Yes, those things take up the time you would use for other things. Because they’re your priorities.

You have the time to learn how to juggle. You have the time to spend 12 hours a day juggling if you want. But food and work and your family are a bigger priority than that (for you that is, I’m sure professional jugglers have a different hierarchy).

It’s a subtle difference, but it’s one that’s rather empowering when you embrace it.

Instead of saying you “don’t” have time for something, say that you’d rather spend that time elsewhere. Realize that you are giving up “the want” or “the should” for something that’s more important to you.

So lets bring it back to dance.

“Oh I love that choreography, I wish I had the time to learn it!”

Could easily turn into

“I’d love to learn that choreo, but it’s more important to spend my time perfecting the choreographies I already know”

“Oh, I’d love to learn to do that dance, but I’m more focused on spending time with my kids right now”

Instead of making you feel bad about not learning that thing, or feeling like you “should” be doing something, reframing your time by your priorities can help you see the positives that you’re already working towards and reinforce your WHYs on a constant basis.

Now the opposite of this can happen too. Once you start to reframe things, you may realize that in fact you’d RATHER be spending your time on that new choreography, or taking that class, or working on your technique. That the things you’re actually, currently, spending your time on aren’t priorities to you and you’d rather chase more time with your family or a more consistent dance practice.

But you’ll never know unless you start to say it out loud.

So anytime you catch yourself saying you DON’T have the time, change the phrase, list why it’s not a priority for you instead, and if it sounds off, maybe have a look and see if it actually is something you’d like to make more time for in your life.

You have the time to make dance a daily part of your life, so if it isn’t, why not?

And to be clear, your answers are your own and are subject to judgment by pretty much no one aside from yourself.

Posted on January 23, 2018 in Motivation, Practice

I used to HATE practicing
Why Do You Dance?

Tiffany is a dancer in Florida with a passion for marrying the internet with Bellydance to help dancers practice more often, and more effectively at home!

Back to Top
Sale ends in: